Step by step, we are building the pioneer.

Ring Biotechnology Co Ltd, formerly known as Ring Bioscience Co Ltd, was founded in 2014 by a group of scientists from China Agriculture University. Since its establishment, the company has been focusing on food safety and animal diagnostics.

During 2014 - 2015, the company was reformed with NBGen Co Ltd, another pioneer company in food and animal diagnostic in China. ISO9001 certification was also obtained at this time. R&D department and production department were located in Biomedical Science Park of Yizhuang, Beijing.

In 2016, the company moved to BDX Science Park with a six-floored building. R&D, production, sales as well as supporting departments finally located in one place.

In 2017, the company got millions of investments from a national science and technology fund and started to construct GMP product facility.

In 2018, the company moved to Zhongtongtai TechnoPark, the facility area was 5000M2. 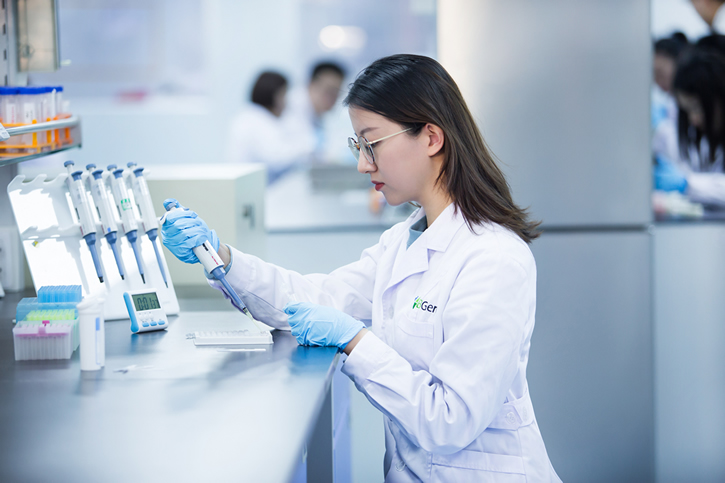