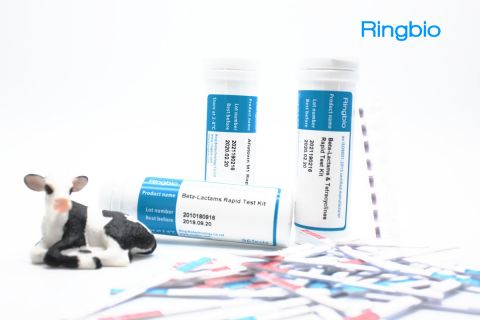 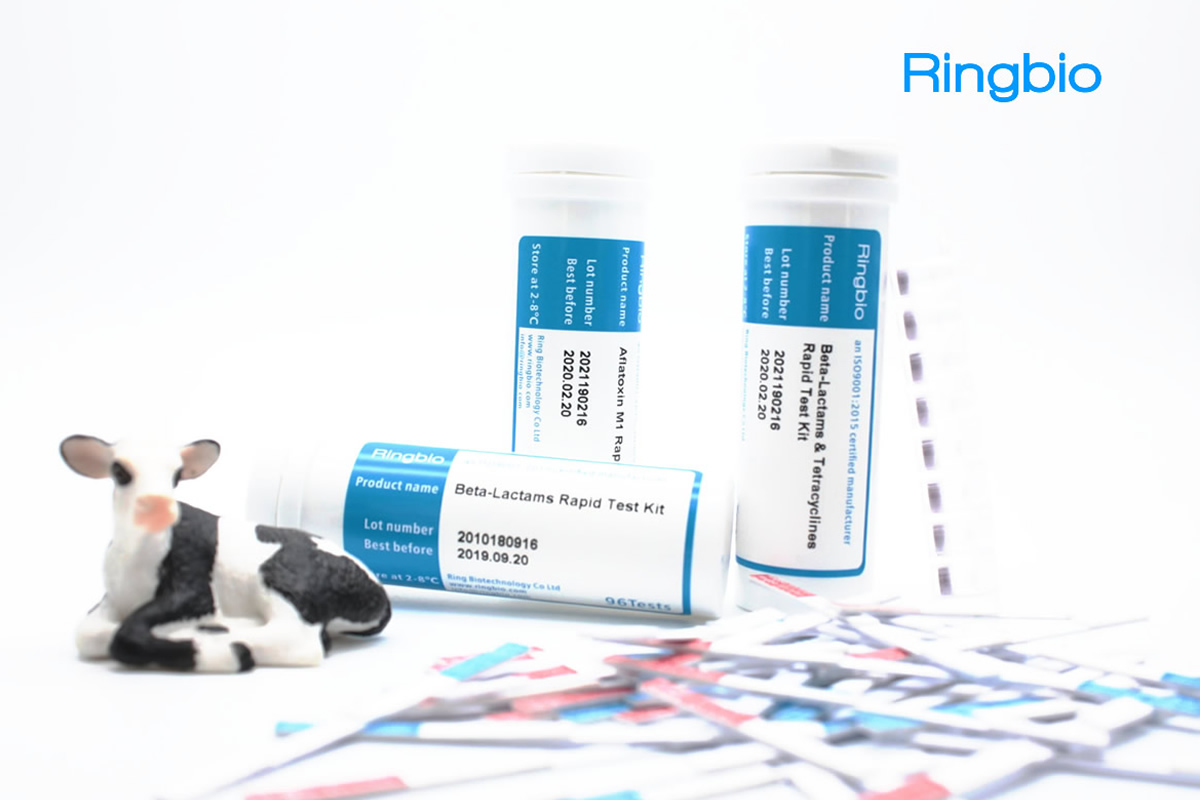 Nitrofurans are a class of drugs typically used as antibiotics or antimicrobials. Nitrofurans share a nitrofuran ring which is coupled to a side-chain via an azomethine bond. The sidechains differ for the various drugs, being 3-amino-2-oxazolidinone (AOZ) for furazolidone, 3-amino5-methylmorpholino-2-oxazolidinone (AMOZ) for furaltadone, 1-aminohydantoin (AHD) for nitrofurantoin, semicarbazide (SEM) for nitrofurazone, and 3,5-dinitrosalicylic acid hydrazide (DNSH) for nifursol. Nitrofurans have short half-lives in animals and therefore they do not occur generally as residues in foods of animal origin. Reactive metabolites are formed that are able to bind covalently to tissue macromolecules, such as proteins and DNA. When animal tissues are consumed as food, the side-chains may be released from the metabolites, namely AOZ, AMOZ, AHD, SEM and DNSH.

Currently, they are banned in animal production in EU, China and USA. Since nitrofurans are prohibited antibiotics, against which no MRLs have established. The conventional method for the determination of nitrofurans is based on LC-MS/MS, which is complicated and time-consuming, as well as high cost. This Nitrofurans Metabolite AOZ/AMOZ/AHD/SEM 4-in-1 QuaTest is based on lateral flow immunoassay, which will only need 10min in detection and 20min in sample preparation. It is fast, accurate and reliable.

Since the marker residues of nitrofurans are AOZ, AMOZ, AHD and SEM, which need derivatization before further testing. This test kit will require the following steps in the analysis. 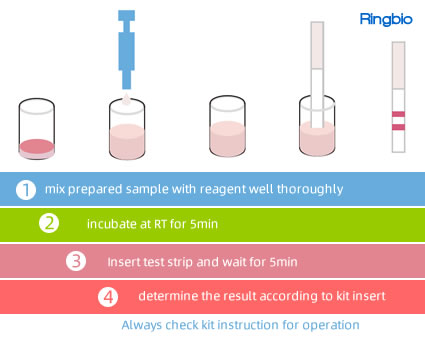 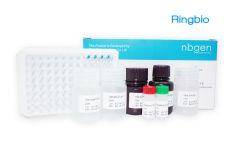 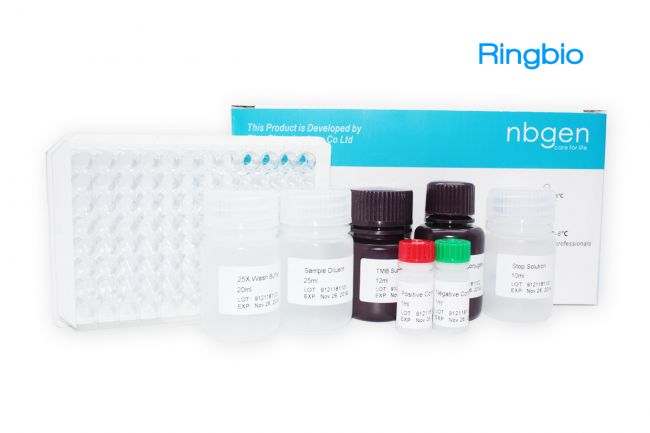