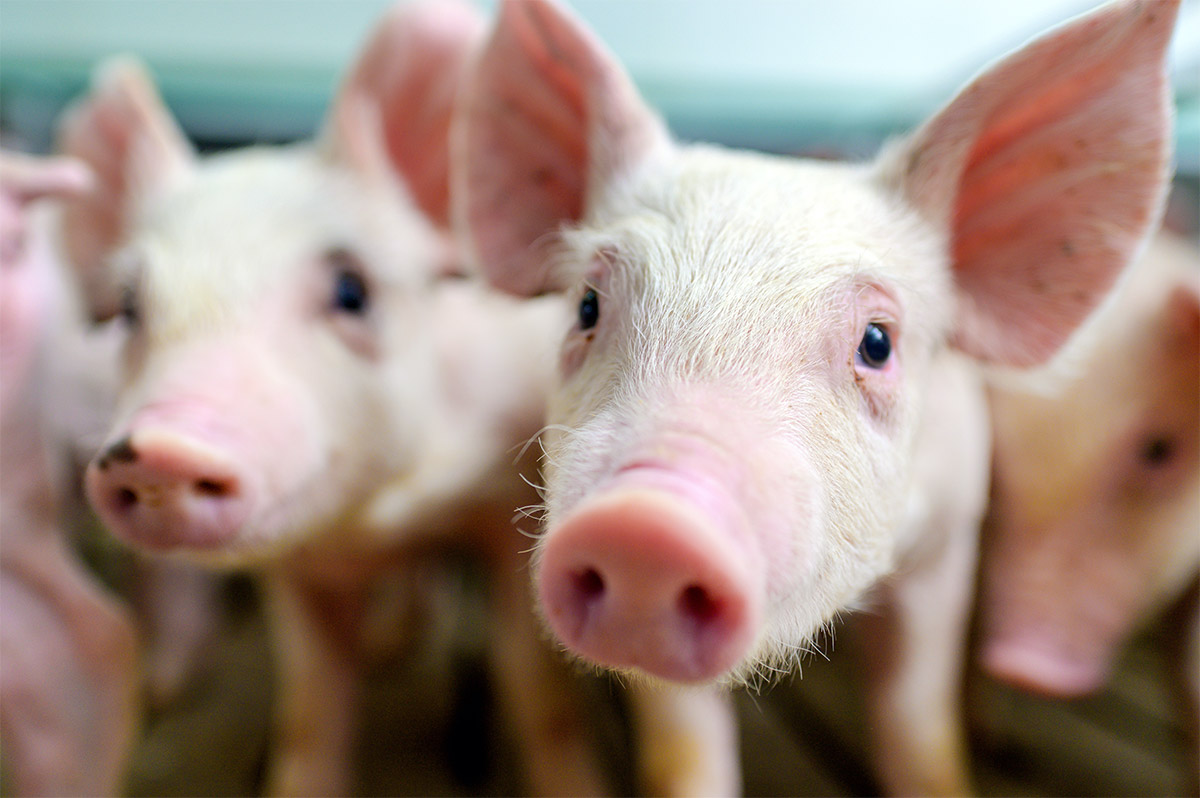 African Swine Fever, ASF is currently widespread in sub-Saharan Africa, Eastern Europe and the Caucasus, and the Italian island of Sardinia. With the increased circulation of ASF, there is growing global concern that the virus will spread further into other parts of the planet. Any country with a pig sector is at risk, and history has shown that the disease can jump thousands of kilometers into previously free countries, mostly via meat arriving aboard aircraft and ships and then incorrectly disposed of, or meat carried by individual travelers. Of particular concern is the potential spread into East Asia.

With China relying heavily on the pork industry and owning almost half of the world’s domestic pigs, an ASF epidemic would have a catastrophic impact on trade and pig production, with serious implications for global food security.

However, due to the lack of efficient treatment and specific vaccines, the current strategy for ASF control is testing constantly and eradicate the disease eventually. In Spain and Czech, etc, ASF was already cleaned.

According to OIE recommendations, both molecular tools and serological methods are used for ASF diagnostics. However, in urgent cases, rapid test kit and ELISA kits based on immunoassays are always favorable. 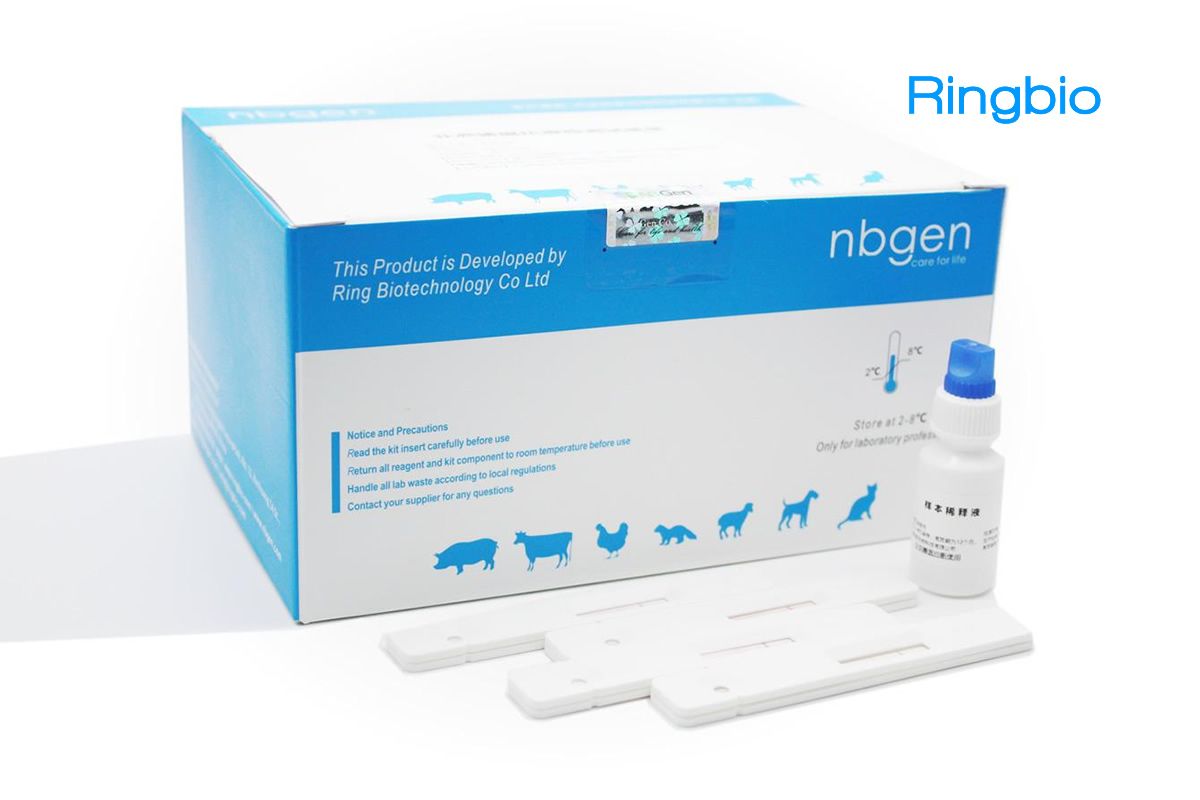 this page is prepared by Ring Biotechnology Co Ltd. The links and content above are listed for better understanding of ASF, if you think there is a conflict, please contact us.